A district judge in New Baltimore used the time originally scheduled for a pretrial examination to set bond for a New Haven woman accused of the slaying of her husband’s 2 year old daughter. Set at a lofty $1 million dollars, the bond will likely assure that the suspect will remain in pretrial detention.

That the suspect has given contradictory stories about the deadly and shocking incident, and has no explanation for some of Macomb County Medical Examiner Daniel Spitz’ autopsy findings, leaves Renee Marie King’s attorney with an uphill climb.

The criminal episode transpired between the hours of 9:00 AM and 2:00 PM this past November 20, when King was left in charge of step-daughter Lily Lynette Furneaux-Wolfenbarger. King initially claimed that after she bathed Lily, she had slipped from King’s arms and fallen on her head.

More recently, King maintains that Lily slipped in the shower. Her lawyer claimed that Lily had a medical condition that made her prone to falls.

King’s attorney has previously described the 28 year old woman as “remorseful,” while adding that she denied any criminal wrongdoing. The statements seem inconsistent.

Moreover, neither King nor her lawyer have a pat answer to the ME’s finding of vaginal tearing on the young victim.

King has been charged with felony murder, first-degree child abuse and CSC-1. The preliminary examination has been rescheduled for February 7. 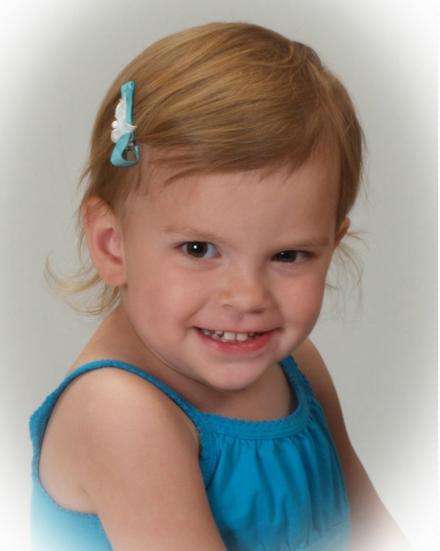