The bills, sponsored by state Reps. Joseph Graves and Matt Lori, are in memory of Dominick Calhoun, a 4-year old from Argentine Township who was beaten to death in 2010, in the presence of his older brother.

“Today we strengthen child abuse penalties in Michigan and honor Dominick Calhoun’s memory while making Michigan a safer place for children to grow up,” said Graves, R-Argentine Township.  “While nothing will bring Dominick back, he will forever be remembered for helping protect all Michigan children from child abuse, and that will not be forgotten.”

Nearly a dozen family and friends of Dominick Calhoun were in attendance today at the bill signing in Lansing.

House Bills 5562 and 5563, now Public Acts 194 and 195 of 2012, establish penalties for committing child abuse in the presence of another child, which was not previously considered a component of the crime.

“Child abuse will not be tolerated in Michigan and that became official today with the signing of ‘Dominick’s Law’,” said Lori, R-Constantine. “Giving law enforcement the tools to properly punish child abuse is the best way we can honor Dominick’s memory, and hopefully bring closure to the Calhoun family.” 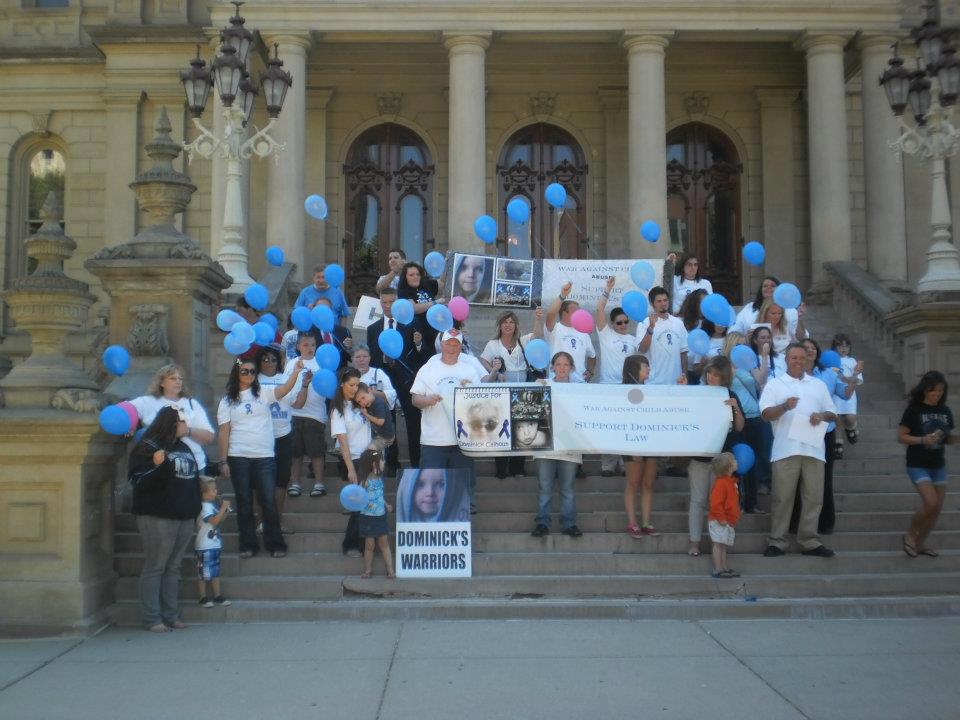 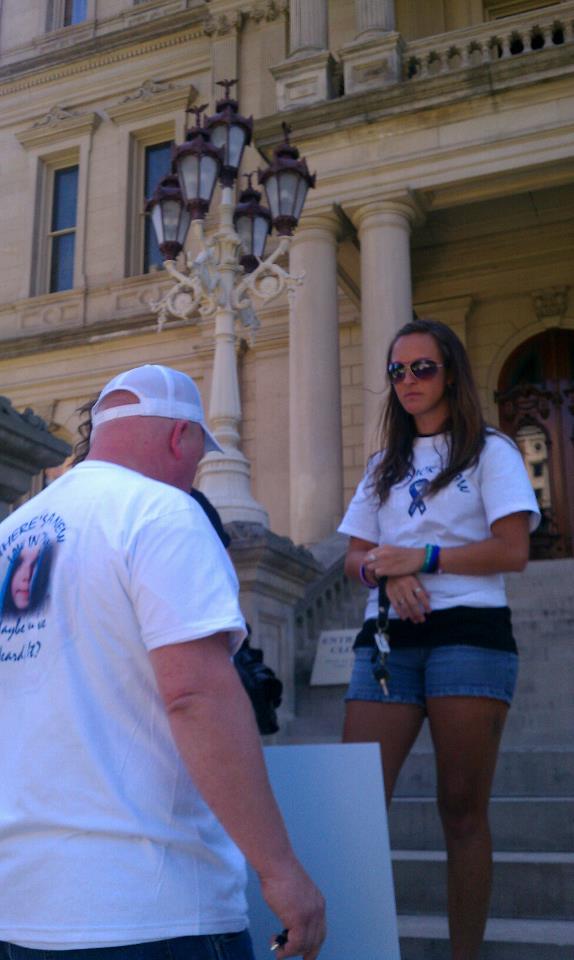