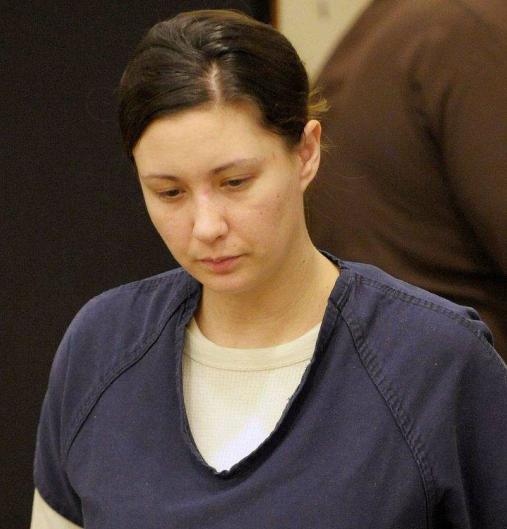 Macomb County Circuit Judge Diane Druzinski made the ruling today during a hearing for Renee Marie King. The 29-year-old New Haven woman is facing life in prison on charges of felony murder and first-degree child abuse in the Nov. 20, 2010, death of Lily Lynette Furneaux-Wolfenbarger.

“We are happy that the charges are brought back upon Renee and all we want is justice for Lily in all aspects,” Lily’s grandmother, Lynette Furneaux, said today.

Prosecutors claim King inflicted multiple blows to her stepdaughter’s head while the two were alone together at the home King shared with Lily’s father, Jeffrey Wolfenbarger. Macomb County Medical Examiner Daniel Spitz concluded Lily died of blunt-force trauma to the head and he also found evidence of a sexual assault.

The defense contends that King and Lily were in the shower together and that the injuries stemmed from an accidental fall.

King is due back in court for a pretrial conference on Sept. 12.