NEW HAVEN (WWJ) – A New Haven woman has been sentenced to life in prison in the sexual assault and murder of her 2-year-old stepdaughter. 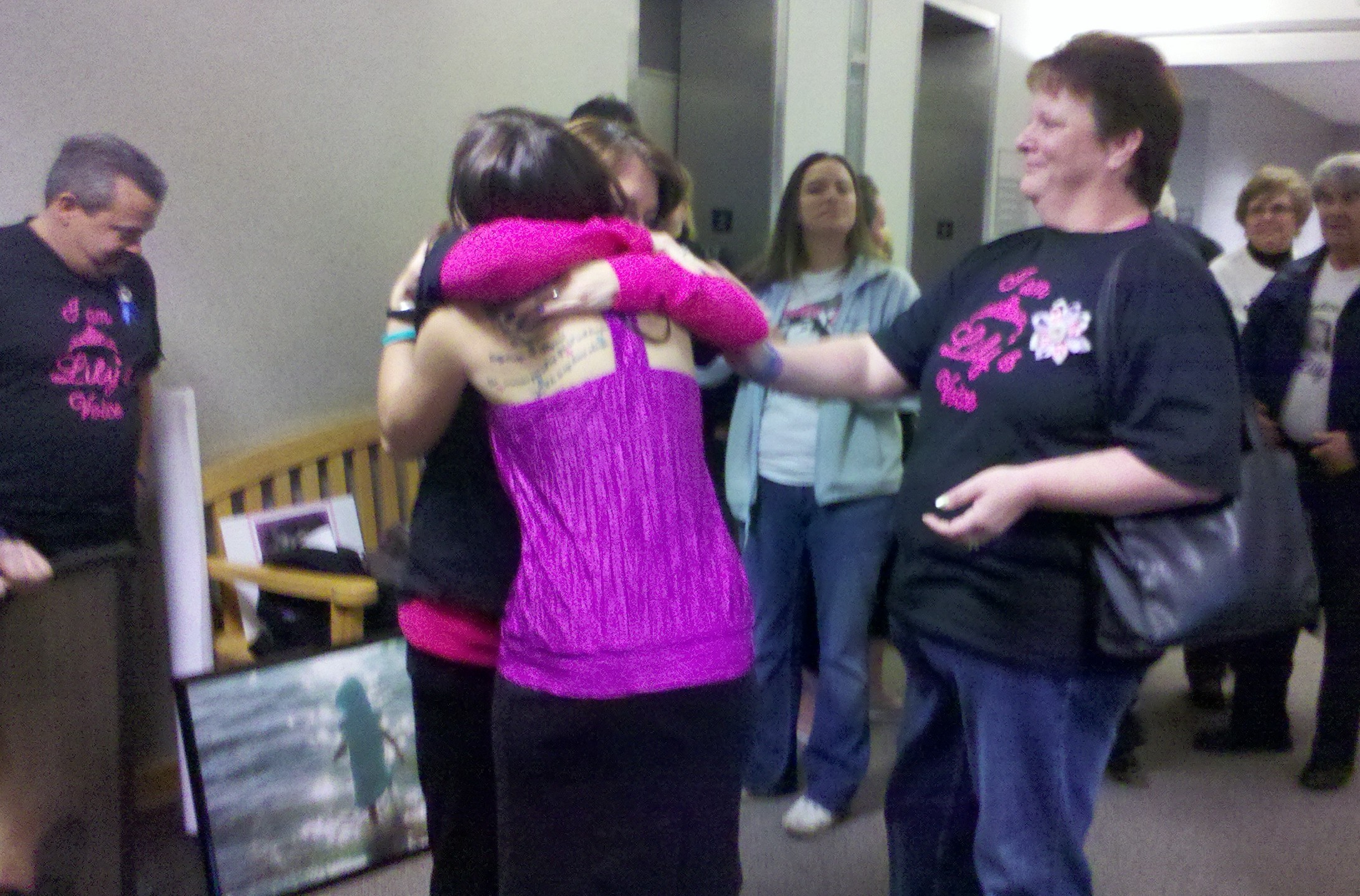 The child’s biological mother, Lauren Furneaux, brought the little girl to her father on November 20, 2010. That’s the last time she saw her daughter alive.

Talking to reporters at the courthouse on Tuesday (raw video above), Furneaux said she never in her life imagined she’d be dealing with something like this.

“It has been the hardest thing, but the outcome was good,” she said.

“We were so scared that what happened with Casey Anthony was gonna happen here. And the jurors made the right decision and gave Lily the justice that she deserved,” Furneaux said.

Lily Furneaux was killed in November of 2010 from multiple blunt force injuries to the head. She also had vaginal tearing.

Lily’s grandmother Lynette Furneaux did not speak to King as she was sentenced, but she says others are speaking volumes on behalf of the little girl, through a new charity “Justice for Lily” set up by the family.

“They came up with the idea that if everybody on our Facebook page would donate a dollar, we would have $35,000,” said Lynette Furneaux, adding that the money would being split between child advocacy centers in Macomb and Lapeer Counties with future plans to lend a voice in child abuse and custody issues.

King has denied any wrongdoing. She said the child’s head trauma resulted from two accidental falls.