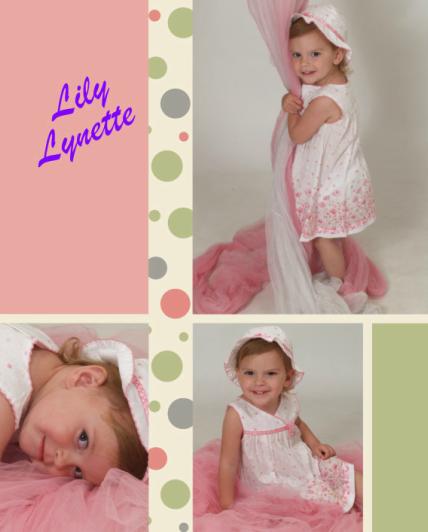 By: WXYZ.com Web Staff
A grief-stricken mother whose two-year-old daughter was killed is honoring her memory by donating thousands of dollars to an important organization.

“It was at the funeral that the priest said you have a mission to save other children’s lives,” remembered Lauren Furneaux, Lily’s mother. “I left the funeral with a sort of peace that Lily is still with me. And that I do still have a purpose to go on in life.”

Since Lily was killed in November, Lauren has held fundraisers and community events, raising more than $27,000 for charities. On Friday she gave $12,800 to the Care House in Oakland County , an organization that works to prevent child abuse and neglect.

Furneaux, who was in a custody battle with Lily’s father, believed the girl was being abused while spending time with her father and his wife. She didn’t report the bruises to authorities after her lawyer advised against it. “I’d call my attorney and she’d say it wasn’t enough evidence to take it to court that the judge could take away full custody and say I was obsessed,” Furneaux told Action News.

Investigators believe Lily’s stepmother, Renee King, killed the toddler on November 20, 2010. The child had been visiting her father and stepmother at their home in New Haven when she was killed. King says it was an accident – that she fell in the shower and fell on the child. She is scheduled to be in Macomb County Circuit Court on June 27.

Furneaux says donating to an organization like Care House is the best way to honor her little girl’s life.